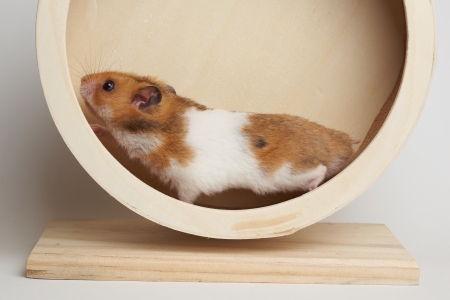 My second-story master bedroom has two southwest-facing windows. One of them has a treadmill facing out to where […] 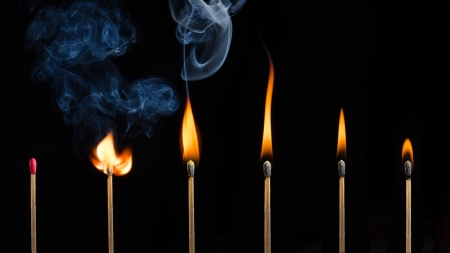 Motivation. I’m struggling with it at the moment. Today is not the best day to write about motivation, […] 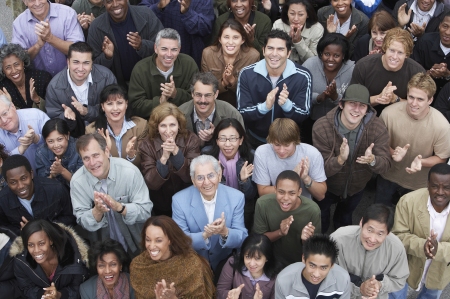 “Whenever you do a thing, act as if all the world were watching” – Thomas Jefferson

What are you going to do with the new year? What are your resolutions? Do you plan on making change happen in your life? If so, let me encourage you to apply this principle I instilled into my life last year. Always do everything in such a way that you do not have to worry about someone finding out

END_OF_DOCUMENT_TOKEN_TO_BE_REPLACED 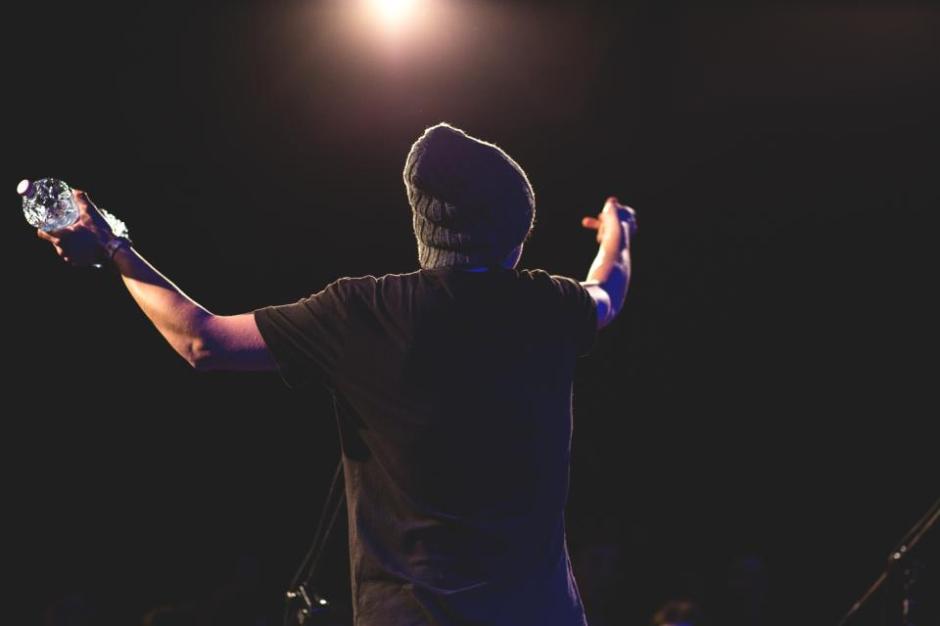 Today I was doing my normal news/blog skim and came across an article written by a blogger about a gentleman who seems to have some noble goals. It started off well. The piece was about this guy’s goals of helping others in his generation (my generation) to become leaders, find their personal successes, and build their independence. I can get on board with all of those ideas. As a matter of fact, I’m working to do strikingly similar things and began to seriously consider reaching out to him to see if we may be able to brainstorm together or if I might learn something from him. He seemed like a cool guy. Let me say that again with some emphasis, he SEEMED like a cool guy. What I mean is that he was actively working to make himself seem interesting and cool. The conceit was almost palpable.

END_OF_DOCUMENT_TOKEN_TO_BE_REPLACED 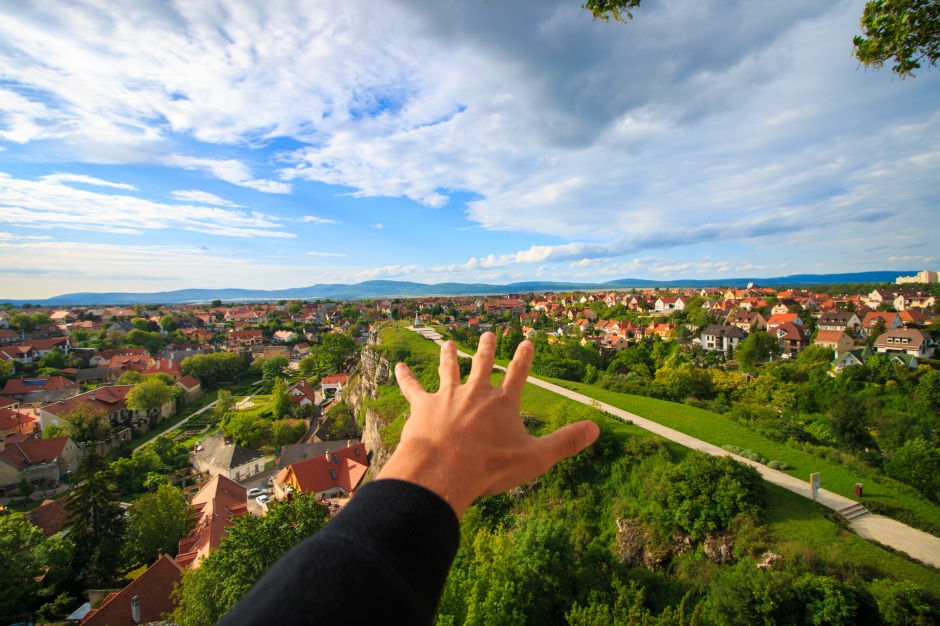 “There are five dangerous faults which may affect a general: (1) Recklessness, which leads to destruction; (2) cowardice, which leads to capture; (3) a hasty temper, which can be provoked by insults; (4) a delicacy of honor which is sensitive to shame; (5) over-solicitude for his men, which exposes him to worry and trouble. These are the five besetting sins of a general, ruinous to the conduct of war.” -Sun Tzu “The Art of War”

I recently wrote an article based on a quote on Sun Tzu’s “The Art of War” and here I am doing it again. What can I say other than I have noticed that on occasion an individual can write down an idea that seems to transcend time and culture. This seems to be the case again with Sun Tzu and his 5 Disastrous Faults of a General. “The Art of War” has been studied for centuries for both its application to warfare as well as the use of its principle in business. Though the 5 Disastrous Faults were written about over 2,000 years ago, they still apply in the present era. Here is a list of Sun Tzu’s 5 Disastrous Faults of a General and how you can avoid them to maintain effective leadership.

END_OF_DOCUMENT_TOKEN_TO_BE_REPLACED

You’re busy. I get it. You probably have more on your plate than you know what to do with and feel that you don’t have much time to read today’s post. That’s OK, I’ll be quick.

In this article my goal is to help you break away from your immediate situation and look at the bigger picture of YOU. Today is not about your team or target market/audience. It is not about your business or boss.

END_OF_DOCUMENT_TOKEN_TO_BE_REPLACED

If you have been in a leadership role for any amount of time you should realize by now that there is no efficient way in which you can create significant change alone. You may have some fantastic ideas and even build momentum in executing the initial steps of your plans, but you need other like-minded people to come together in order to see great things through to completion. This group of individuals is central to your success in making lasting positive change in our culture. Great leaders understand that they CAN’T do it alone.

END_OF_DOCUMENT_TOKEN_TO_BE_REPLACED 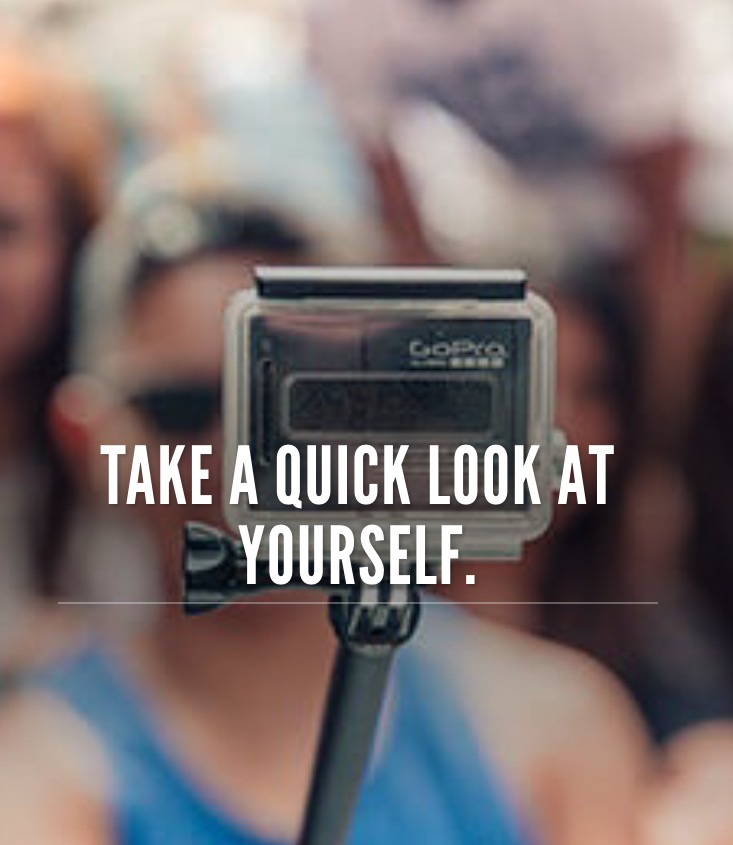 Put everything but these words out of your mind for just a moment. Get rid of any thoughts of work, projects at home, hopes, dreams, and side-hustles. Resist the urge to skim these lines. Focus for just a few moments. I would like for you to stop and ask yourself a question.

Okay, here it is.

END_OF_DOCUMENT_TOKEN_TO_BE_REPLACED

Last week I learned the meaning of Benjamin Franklin’s quote “One today is worth two tomorrows.”. Well, I suppose it was more like getting hit by a freight train than a simple lesson learned. Here’s what happened:

END_OF_DOCUMENT_TOKEN_TO_BE_REPLACED 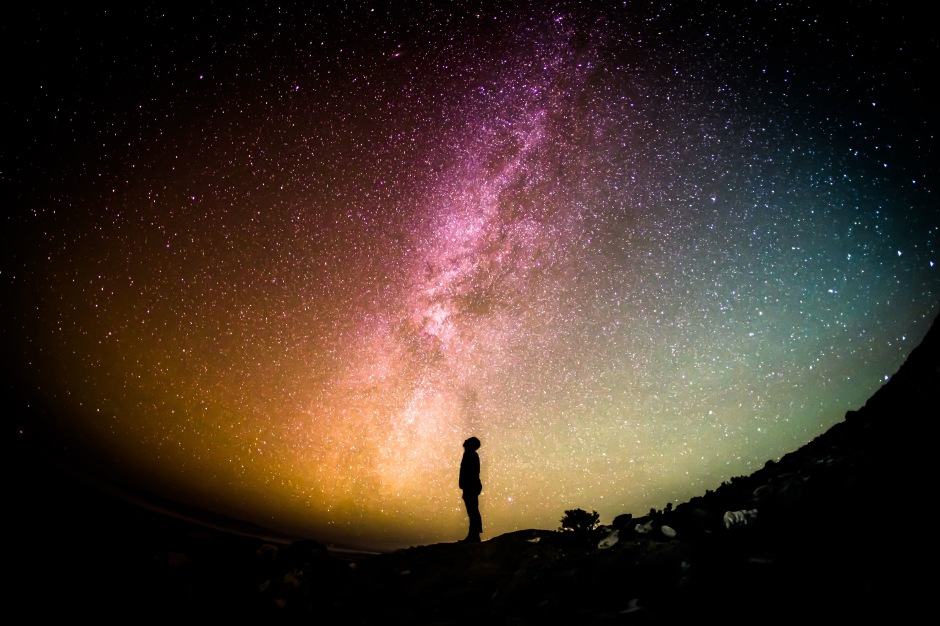 As I write this I’m thinking about my place in the world. I’ve been taking time lately to think on the following questions:

What influence do I hold?

Who listens to me?

Who has power over me?

END_OF_DOCUMENT_TOKEN_TO_BE_REPLACED

Begin typing your search above and press return to search. Press Esc to cancel.